Donald Jones, LAHC’s ex-oficio Treasurer, passed away in February, aged 73.
“Don was the first person you'd pick from a group to form part of your team. He was on one the the very early LAHC reviews with me and he had to review both maths and science, which was very demanding on your first review, but he just got on with it, and the night before the oral presentation to the school's SLT, he stayed up all night fine-tuning his two subject reports, plus the one for his WSA. Such was his professionalism and determination to complete the task on hand.” recalls Andy Cino, the former head of Newton College, Lima.
And that was the sort of man Don was - the archetypal quiet leader who let others take the centre stage. He was completely unassuming, unselfish and generous. Behind that facade, he was in fact extremely capable with a very sharp mind, embodied a strong educational vision and a deeply rooted commitment to serving others - a clear example of the values of a generation that is rapidly disappearing.
Donald founded Cambridge College Lima in 1984, and guided the school to become a highly successful and flourishing school in the more than 30 years that he was its Head. He was a founding member of LAHC, serving several terms on the Executive Committee, and subsequently gave many years of dedicated and exemplary service as the permanent ex-oficio Treasurer. LAHC could not afford to lose Don as he approached retirement, so we created this position specifically for him, and to the end he refused to accept any remuneration.
A deeply rooted commitment to serving others
In 2019, Don was made an MBE for services to education in Peru and Latin America. Don’s strong educational vision, a deeply rooted commitment to serving others, his impressive capacity to listen and unassuming personality were just some of his many values, reflecting the very best qualities that have traditionally been associated with British culture. He was also a driving force in achieving legal recognition for the British Schools of Peru, the association which he helped to found over 20 years ago, and of which he has always been a staunch supporter. As such, he was a role model who shone brightly as a beacon to guide others within the education community both in Peru and Latin America.
He was recently directly involved in restructuring the legal and financial organisation of LAHC in order to simplify and strengthen the operation of the association and maintain it as the leading association of British international schools in Latin America. Just days before his death, he insisted on getting all of the LAHC accounts up to date in order to hand everything over, even though it was clearly a major effort. He was typical of so many unsung heroes who make their contribution without a fuss, out of a well-placed sense of duty to what is right and good.
He had been ill for a number of years with what was originally pain and lack of mobility in his leg, and which was only later discovered to be cancerous. Our heartfelt thanks go to him, without his tireless commitment and meticulous attention to detail LAHC would not have been able to operate smoothly and efficiently. His contribution has been enormous and we shall miss him dearly. He is survived by his wife and two sons.
Read more Obituary - Donald Jones, Our unsung hero 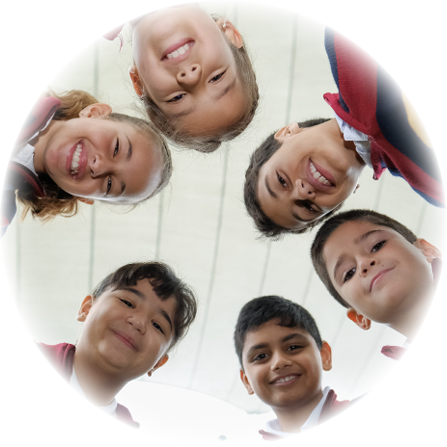 New edition in line with updated international standards and complete translation in Spanish. 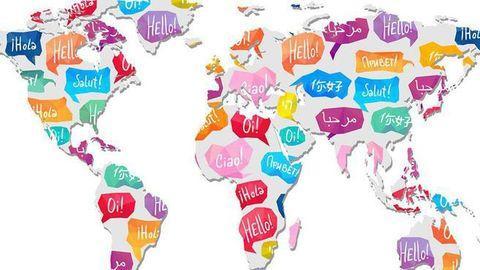 Well done to the winners of our second successful languages festival, for Southern Hemisphere schools.
All news